Spirit of innovation and the quick anticipation of current market developments are central abilities
of our company and two important reasons for our successful history. 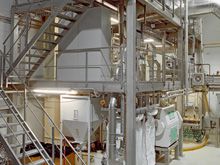 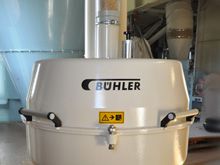 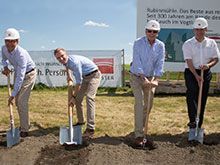 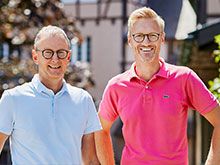 2020 Extension of warehouse in Plauen.

2019 Construction of a new building with extrusion Line N°9.

2017 Startup of Site3 with administration and packaging department.

2015 Inauguration of a new specialty mill in Plauen, Vogtland.

2014 replacement of an extruder, capacity  increase.

2013 replacement of all peeling lines through State of the art, energy-efficient technology.

1993 the step into a new technology followed with the first extrusion line.

1989 construction of an oat mill, where capacity has been tripled in the meantime.

The path of industrialization

A new silo building was constructed in 1956. 1967 a Feed mill and in 1978 a new wheat mill. The first warehouse as well as the mixing and small packaging for cereals was added. 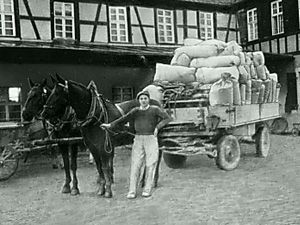 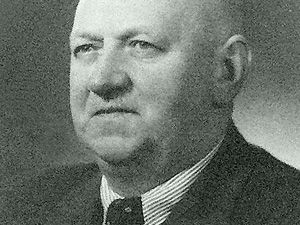 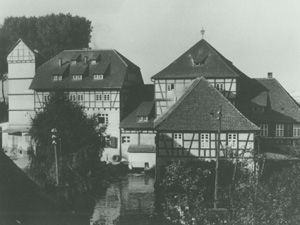 Flour- and Specialty mill around 1950

In 1935, a new mill was built, still powered by the water but supported by a diesel and later an electric motor.
Robert Rubin was the Miller. In the post-war years 1948 Robert Rubin built the first oat mill and contributed significantly to the improvement of the nutritional situation.

The beginnings of the mill

The mill was first mentioned in 1352. The Rubin family arrived in 1684. 100 years later the mill consists of two pair of millstones and a de-hulling step. Carl Rubin I. was the miller. Under him and his son Carl Rubin II an oil mill and a grinding mill were added. Carl Rubin III founded a sawmill, a bakery and flour trading.